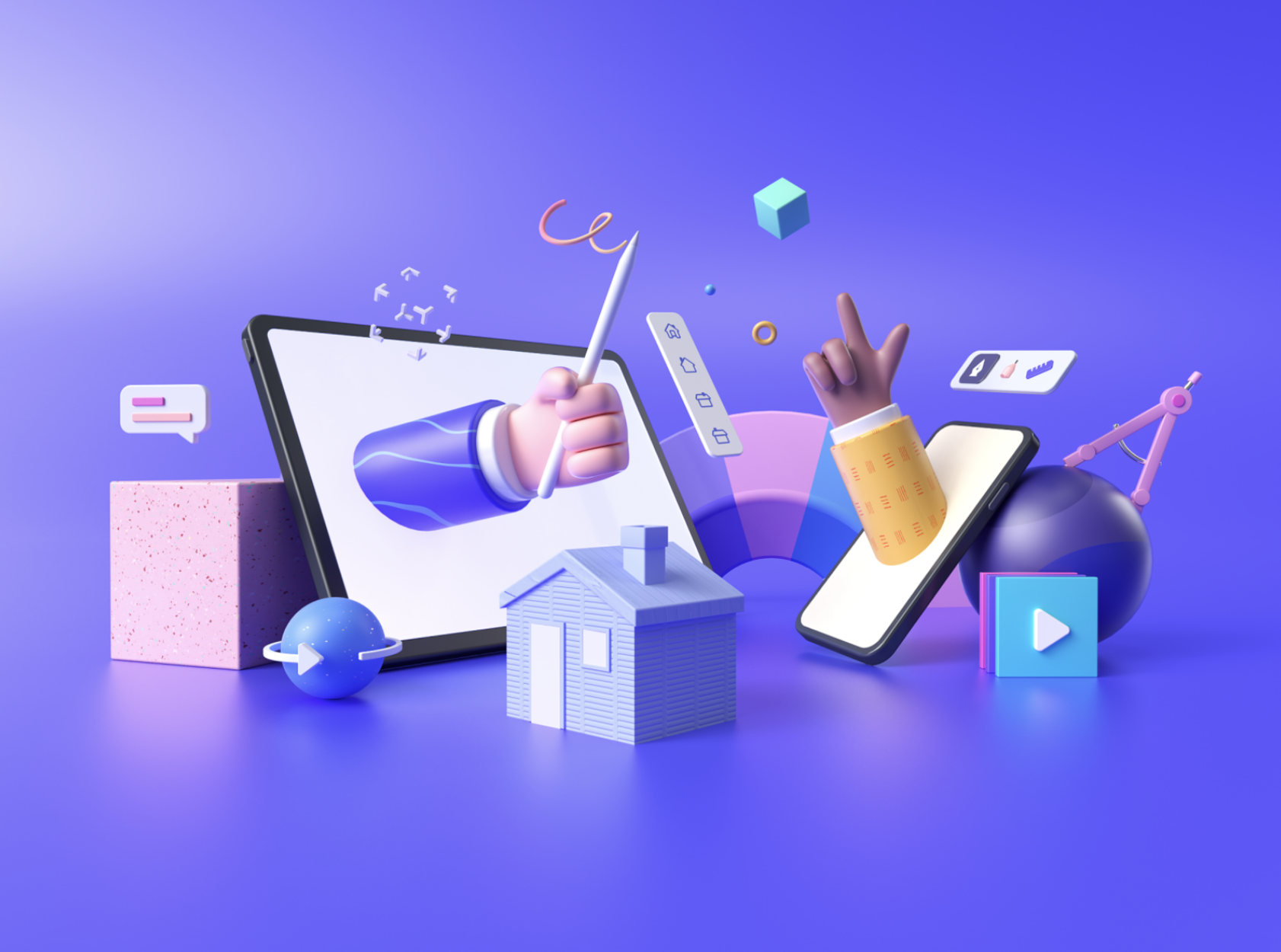 Credits to Vivivian for Vitality Studio for the cover image.

Designing is often a long process. And time is money. This has resulted in designers coming up with different ways and tools to reduce their downtime. Time trackers, desk pads, typing gloves, ultra-wide monitors, ultra-big coffee mugs, all sorts of tools have been utilised to help designers get work done faster. But what of the actual software itself? Can the tech help us get our work done quicker? Well, as it turns out, plugins can help us. Plugins are basically software widgets that act as mini repositories within the existing platform. Figma has a ton of them in their Community section of the platform. So which ones are the best? Without ado, we present to you the most helpful Figma plugins.

The best, absolute way to make a design look real is to make it actually look real. 3D components and mockups are on the rise, and that is in no small part because of how lifelike they look. A sideways or front-facing view of Virgil Abloh’s deconstructed Air Jordan 1 sneakers can never have the same appeal as a 3D showcase of the actual deconstruction.

Vectary 3D Elements is a plugin that allows users to create 3D mockups. We just have to drag our screen design into a predefined or custom 3D element and set the perspective to 3D. Easy as that.

Well begun is half done. The pre-design process is vital. We know this, but the process can also be a drag to finish. This is where Autoflow comes into the picture. As a plugin, it lets users create seamless user flows and helps with slow burning processes like sitemaps and flowcharting.

Simply select 2 objects and a line will be magically drawn between them. That’s all it takes to create a connection.

Icons are the building blocks of any design. Our screens directly reflect our icon choice from the beginning all the way to the final product. Iconify provides 50+ Icon sets that contain over 40.000 icons. That’s a lot of icons to work through.

Users use an application not just for the design, but primarily for the features and content. And nothing says content like images and visuals. In a world where everything is paid, Unsplash is a huge repository of free images taken by various photographers. Everything is tagged, and the search results are almost always favorable. If you’re looking for a free image or two to spice up your design, this is the plugin for you.

Gradients are some of the most visual features a designer has, but sometimes a shadow is just as necessary to convey depth and layers to a normal screen. And as good as Figma is with this feature, we all knew there was potential for improvement. SmoothShadow is that improvement, with it’s basic and highly useful feature giving the user control over the shadow feature to help create really smooth, layered shadows. Also has the ability to tweak alpha, offset and blur with individual easing curves, giving you control over the entire appearance.

Behind every successful man there’s a woman, and behind every successful screen there is a device mockup. Okay, we made up that last phrase. It does stand, though. Mockups are necessary for clients and viewers to understand how exactly a screen will look on the mobile device itself, in real life.

Mockuuups Studio is an easy generator with 700+ mockups. The plugin is packed with everything you need to create, be they mockups, marketing components, and even visual content for social media.

As mentioned previously, icons are one of the more important design components used. Therefore it makes sense to have a large dataset of icons. Enter Icons8 Icons, who, even though they have a slightly redundant name, have one of the largest and most consistent icon collections around: 170,000 icons in 35 styles.They come in pixel-perfect PNG and SVGs and might just be the gold standard in this regard.

Figma has a lot of advantages. So much so that they outnumber the disadvantages, really. But the one thing that a lot of  budding designer would appreciate is to see the way the font looks before selecting it for some text. Enter this wonderfully niche plugin, which lets you see the fonts right where the font selection dropdown menu in the right sidebar exists.

This works on for fonts already installed in the system, but it does drone out the sometimes frustrating job of exploring the fonts section one-by-one. We like to think someone just got tired of having to do the exploration process manually and decided to fix it with a plugin. It’s niche but it’s helpful, and that’s all that matters.

The job of any design software, and Figma in particular, is making a designer’s job easy. Here at UXHunt we hold Figma to a higher standard because it’s free, it’s compatible with any platform, and most of all, it champions designers and developers alike and helps make our lives easier. It only makes sense that we use the platform and all available plugins and tools to make our jobs easier as well! These plugins all have tens of thousands of installations, and that sort of appreciation in a free market only happens when the products are truly worth our time. Don’t trust us, trust the analytics and number crunches. The aforementioned plugins are some of the best and most likeable ones in Figma, and that’s the truth of it. 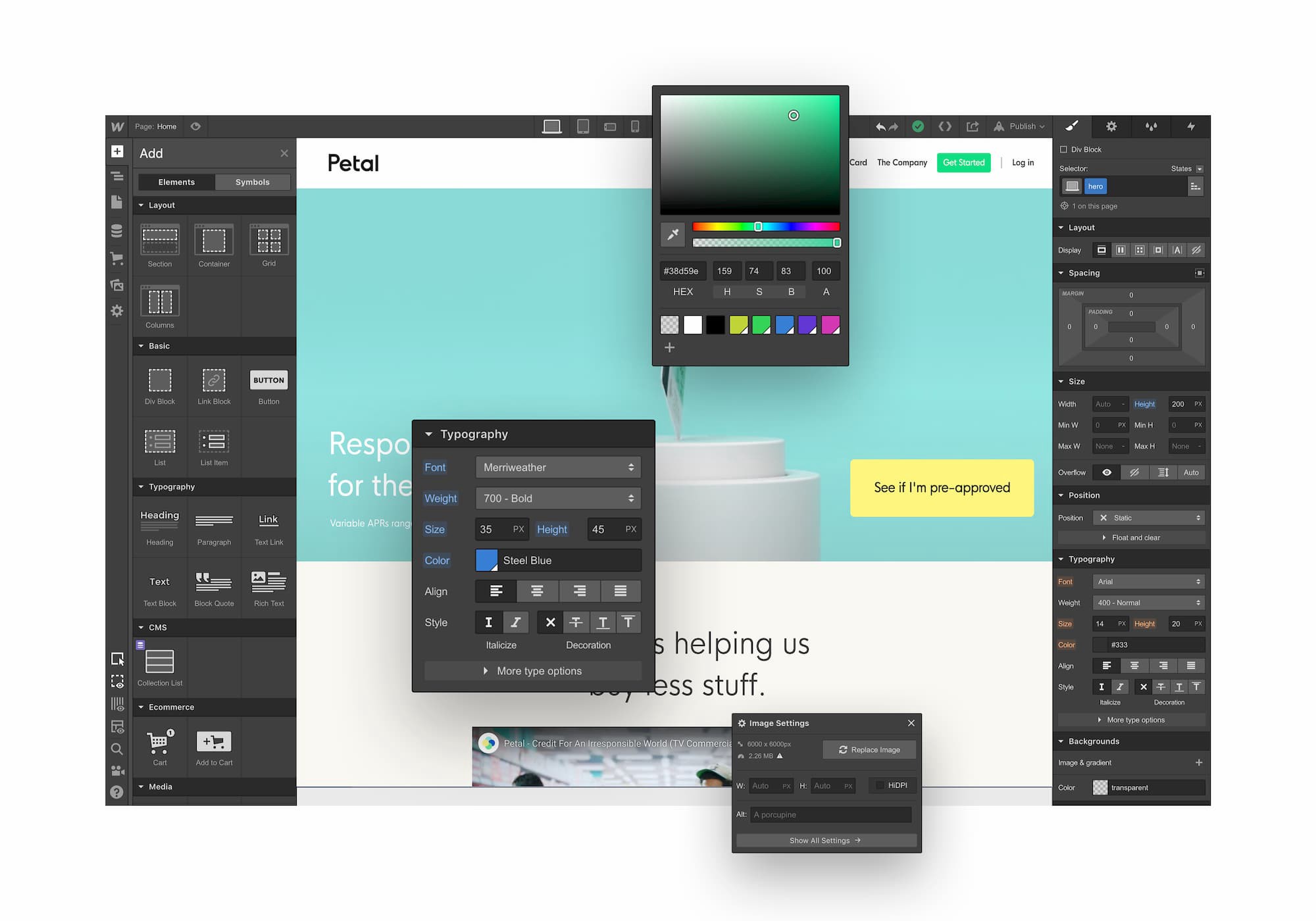 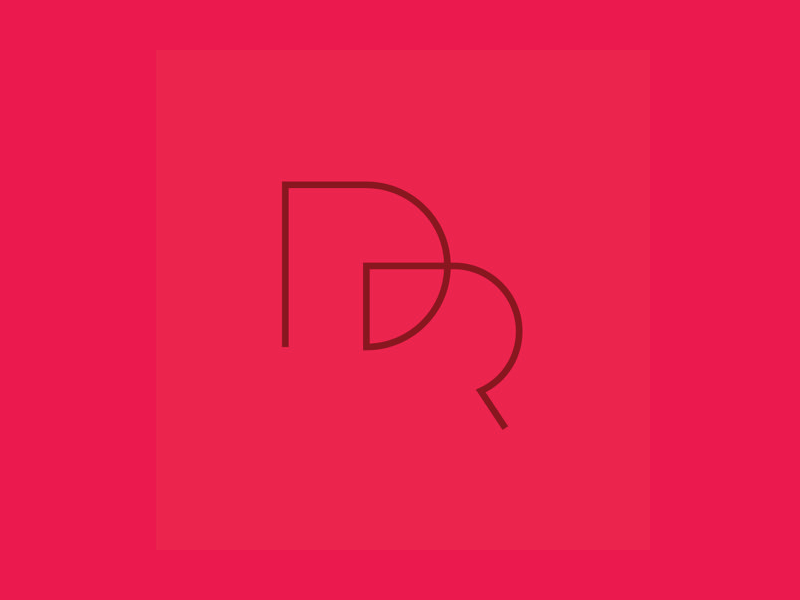 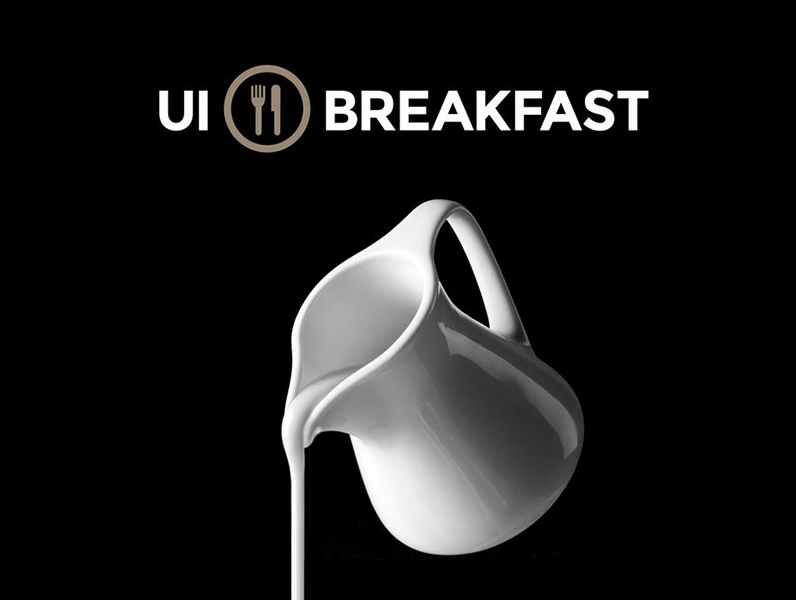